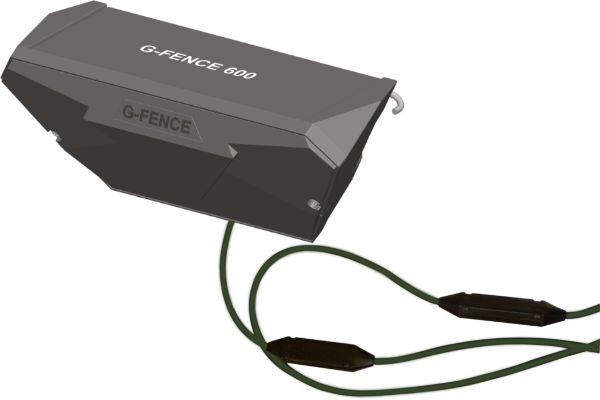 RECOMMENDATIONS FOR INSTALLATION
It is important to install a detector cable in the middle of the fence panel with the supplied cableties and to fix a sensor by tightening one of the cable ties on the fence mesh.
To optimise the sensor’s detection, the sensor must be placed in the middle of the panel.​
Entrances and gates: use at least a 0.6mm² standard cross-section cable with a maximum length of 200 m per-entrance or gate. ​

Technology :​ To secure a fence and detect any intrusion attempt, a detector cable is installed on the fence. During an intrusion, the sensors will detect vibrations on the fence and send information to the Control Units, which in turn analyse the information received before triggering an alarm, or not.​The cable is pre-assembled with easy-to-install sensors helping to reduce installation costs.

Open chat
Hello! How can we help you?
Powered by
Stratel